Traditional Chinese people have been using the Chinese twenty-four seasons solar terms (Jie Qi 节气) for over two thousands years to increase success in farming, prevent disease and live a well balanced, long life according to the seasons. Living Well With The Seasons Part One introduces this tradition wisdom and defines the terms.

Wikipedia states, “The solar terms refer to the twenty-four seasons and the climate. They are the calendar notes used to guide farming in ancient China. The East Asian traditional summer calendar (Lunar calendar) is a kind of “yin and yang calendar”, which is based on the daily and monthly operations.”

The discovery of these terms was achieved by millions of Chinese people working in the fields observing how weather and seasonal changes affected the health of crops, how crops grew and matured, and how weather patterns affect the human body.

The ancient Chinese had a concept called “Tian 天 Ren 人 He 合 Yi 一”, which means people should live in unity with their environment — specifically the seasons, geographic locations, weather patterns, and crops produced in the local area. They used the twenty-four seasons to live their daily lives more efficiently, allowing them to reap double the benefit with half the effort.

Chinese Holidays and the Seasons

Chinese holidays revolve around the celebration of Chinese seasonal changes. Yes, if you follow Chinese twenty-four season calendar, you will have a lot of holidays to celebrate! Hey, why not! Live well and abundantly with half the effort and celebrate holidays frequently.

Chinese wisdom is often conveyed in song. Here is the ancient song in pinyin and in Chinese simplified characters to help you to remember the name of the twenty-four seasons. If you do not know Chinese, then please skip to the next section.

Living Well With The Seasons Part One

LEARN ABOUT THE CONDITIONS ACUPUNCTURE TREATS. 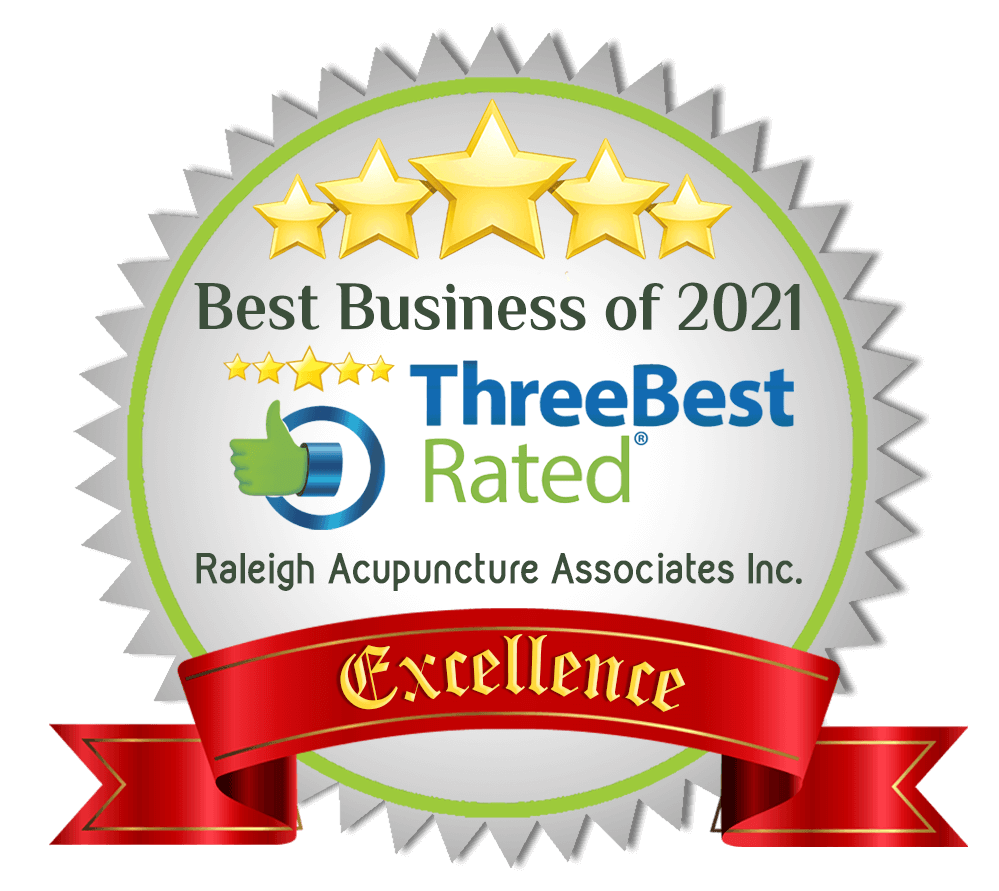