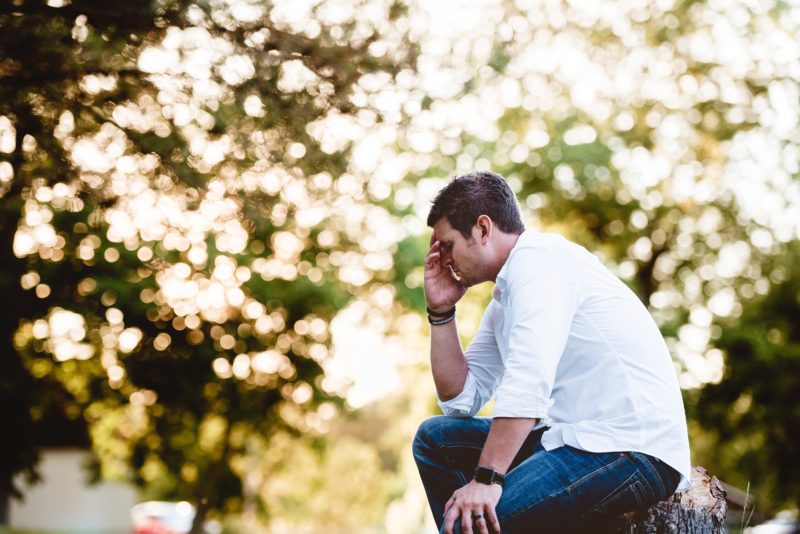 This 2010 article from China discusses how acupuncture helps prevent suicide, alleviate mental crisis and ease depression. At Raleigh Acupuncture we apply mental crisis acupuncture relief with excellent results. Treatments are safe, natural, and work side by side with medications and therapy.

by Li Huizi and Gu Ye

Du Wendong, president of the Institute of Psychology of the Nanjing University of Chinese Medicine, said no suicide cases had happened in his university since 1985 when the school began to use TCM in students’ mental crisis intervention.

According to TCM psychological theories, mental crisis can be cured through “coordination of yin and yang and treatment of both mind and body.”

Chen Qing, Du’s student, suffered from chronic diarrhea and was ill-tempered. She often clashed with classmates. After talking with Chen, Du realized that Chen suffered from depression due to study stress. Chen often told him she wanted to commit suicide.

TCM showed that Chen’s diarrhea was caused by psychological disorders and her short temper was generated by “liver-yang hyperactivity,” a TCM term indicating headache, dizziness and red eyes.

Du said such “mental crisis intervention” had helped prevent more than 160 suicide cases since 1985, and the school’s psychological center had offered consultation to about 80,000 people.

Those who suffered serious depression or anxiety disorders would receive further treatment in the Nanjing Neurological Hospital, he said.

Chen Mingkang, who had been treated in the hospital, said the side-effects of anti-depression drugs were “scary” and caused insomnia, but it was gradually relieved after applying acupuncture, and his depression had not recurred for years. 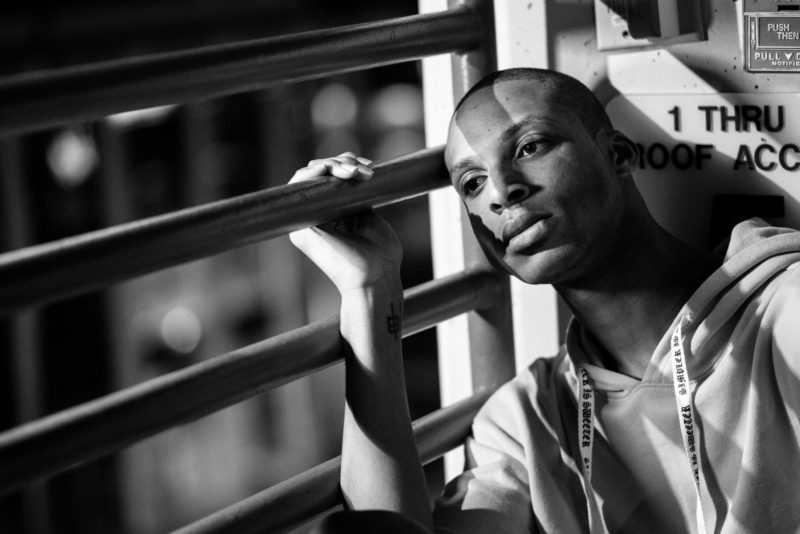 The hospital said more than 500 patients had benefited from such combined treatment of acupuncture and drugs when suffering from mental crisis.

He also said the recurrence rate was low and the side-effects few, both important factors when assessing depression treatment.

Young people’s psychological problems have caused concern in China as experts found a high correlation between suicide and mental crisis — out of 287,000 people who committed suicide each year, 63 percent suffered mental disorders, according to research conducted by the government-funded Beijing Suicide Research and Prevention Center.

Zhang Chun, head of the Nanjing Psychological Crisis Intervention Center, said most people did not seek help before they committed suicide and he suggested depression sufferers try the TCM-based treatment for mental crisis acupuncture relief.

The treatment has also been promoted in the United States, France, Germany, Portugal, Singapore and some other countries by foreign students studying TCM in Nanjing, he said.

SEE ALL EMOTIONAL CONDITIONS WE TREAT.

For more information about our mental crisis acupuncture relief treatment, give us a call at 919-819-8113.